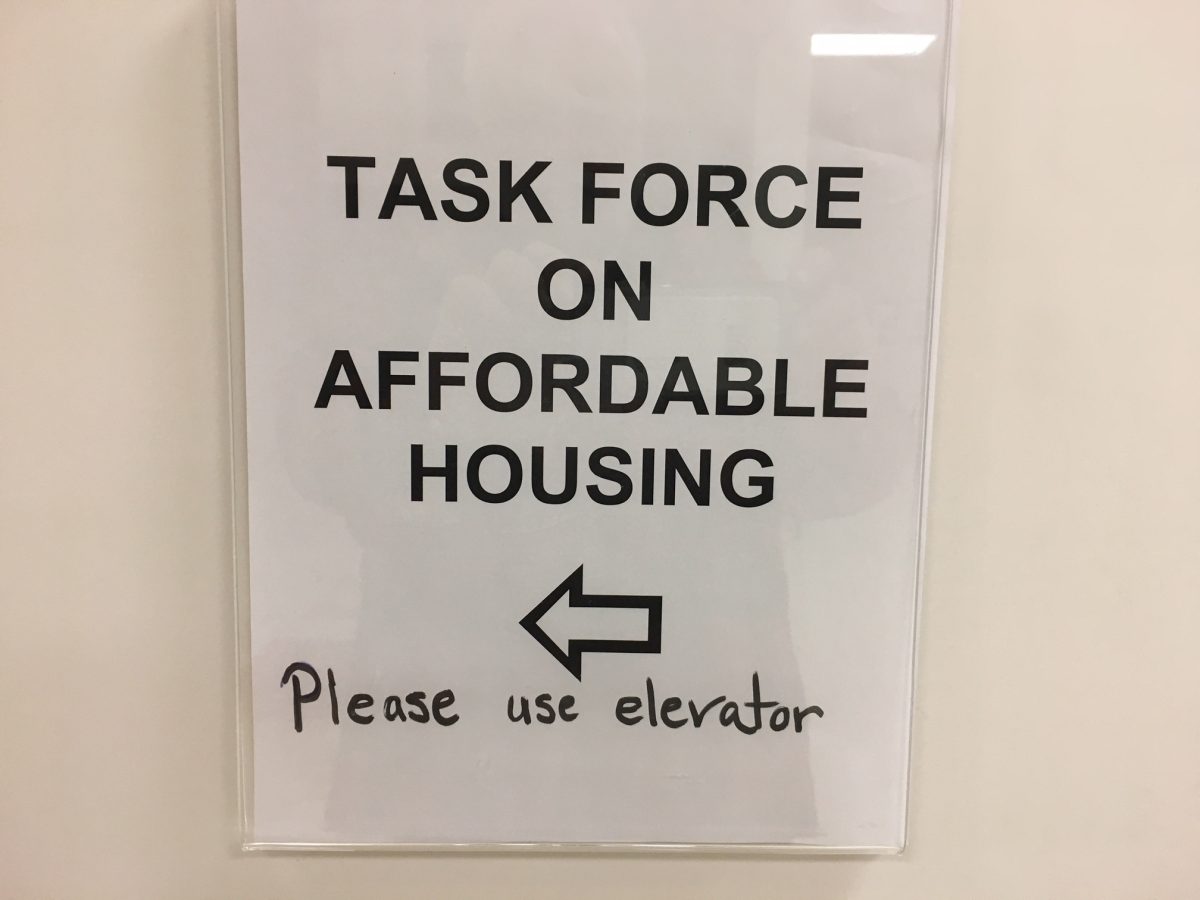 North Grenville is currently revising its Official Plan and while the existing Plan contains a section on Housing Policies that uses words like “appropriate”, “sufficient” and “adequate”, it doesn’t really identify a need for affordable housing in the Municipality. Do we need to conduct a needs analysis and strategy for addressing affordability housing deficiencies in our community? I think so.

Rural homelessness looks different – you don’t see it on the street but it exists. It’s hard to believe but a large number of rural families in North Grenville live below the poverty line. Whether they’re a long-term “guest” or a couch-surfer, the widow on a fixed income and the single guy between jobs are both suffering from either inadequate or insecure housing. The current Official Plan does not identify those in our community that are most vulnerable to the lack of affordable housing – youth, single parents, the elderly and low income families.

One family in Leeds and Grenville is over $1,000 closer to owning their own home through a hand up by the Share the Love Art Auction held last Thursday. The fundraiser was the culmination of a month-long exhibition of donated artwork mounted in the Geronimo Coffee House in Old Town Kemptville and flew under the Habitat for Humanity 1,000 Islands’ banner. During the month of February, the organizers asked visitors to view the art and write down their thoughts on rural poverty, insecure housing and what it means for a family to have a secure home. The comments, from people of all ages, were heart-felt and affecting.

Leigh Bursey, recently re-elected for a second term as a municipal councillor in Brockville, was the special guest speaker on Thursday night. Leigh recently wrote a book on housing and homelessness advocacy called “More Than a Number”. He reminded the audience that by providing affordable housing, the cycle of poverty from one generation to the next is broken; that having a mix of housing stock strengthens communities, reduces public costs and improves the economy.

Secure and affordable housing are issues of primary importance for a growing rural population. The new housing stock being built in North Grenville may satisfy a certain market but does it satisfy the needs of the existing population in terms of affordability? Will the new planned developments provide a mix of housing; homes and rental units that will fit the budgets of moderate and low-income families?

Single income families; the under-employed, seniors on fixed incomes and youth all strain to spend less than 30% of their gross income on adequate housing. That’s the definition of affordable home ownership or affordable rental housing in Ontario – spending less than 30% of your gross annual household income on housing. For a household earning $35,000 a year that means spending $ 875 a month in rent or mortgage payments (before utilities). As a community are we doing enough to create the conditions that will stimulate more affordable housing coming on-stream?

A thousand dollars is a very small step towards an affordable housing solution for a single deserving family. Here’s hoping that events like Share the Love will help raise awareness of the need for more of a housing mix in new developments and that will, in turn, help create the local political will to do something to make that happen. Commenting on the funds raised Heather Sansom, head of the organising committee, said “We have had a much bigger impact in raising awareness.  Awareness has ripple effects that are hard to measure, but sometimes are more meaningful.”

I believe it’s time the Municipality develops a realistic and actionable Affordable Housing Strategy. You can play a part in the process by participating in the Official Plan public consultation scheduled for March 18th at the Municipal Centre.